In blood cancer, the body cannot generate healthy blood cells, which could be severe if not detected at the right time. this article will give you a brief about types of Blood Cancer and their treatment available 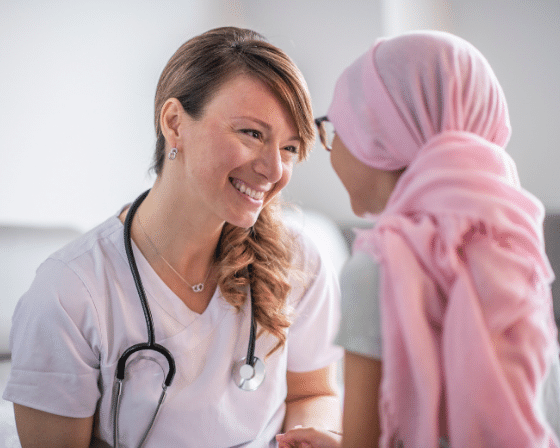 A type of spongy tissue named stem cells in the bone marrow can develop into a blood cell. As you know, our blood is made of three types of blood cells, and each of them is assigned to do different tasks:

These three components flow on the stream of plasma. A stem cell divides, mature, and eventually ends up being one of these three blood cells.

What is Blood Cancer?

Lymphoma can be classified into two types:

When is Blood Cancer Curable?

Cancer in any form is a horrific ordeal. It could be the beginning of a tough fight, but there are numerous examples of people who have won life after a cancer diagnosis. By treating it properly, blood cancer can be cured.

11 Tips to Improve your Digestion Naturally

It is now well known that imbalances in gut bacteria have a direct link to irritable bowel disorders and irritable bowel syndromes (IBS), like Crohn's disease and ulcerative colitis. Here are 11 proven ways to enhance your digestive system naturally

8 Secrets to keep your Kidney Healthy

According to the latest survey, it is estimated that we lose almost 33.5 million lives to kidney disease every year. We must keep our Kidney Healthy, and here are few easy ways to keep our kidneys healthy and disease-free.