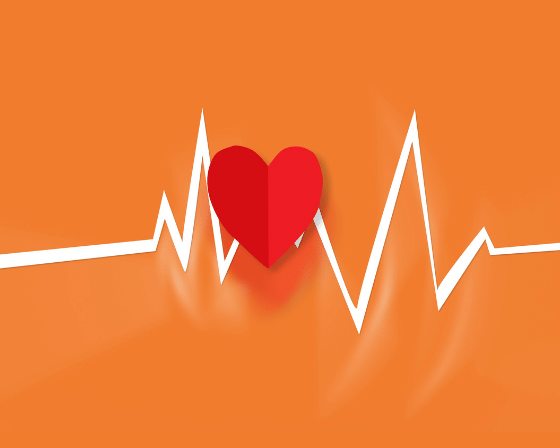 What is a Heart Attack?

What is a Cardiac Arrest?

1. Blockage in coronary arteries is primarily liable for heart attacks. Such narrowing down can end up being a total block in one or multiple arteries. Usually, a substance made of fatty deposits like cholesterol builds up in the artery. This buildup substance is widely known as plaque.

2. In cases of too much plaque-forming, those coronary arteries can't supply the necessary amount of oxygen and blood to the heart.

3. The narrowing down of the arteries is called coronary artery disease. It is the prime reason for a heart attack.

1. In most cases, a cardiac arrest happens because of irregular rhythm in the heart, which is also known as ventricular fibrillation.

2. Such fibrillation occurs when the electrical activity that keeps our hearts running becomes abnormal. It stops our hearts from beating and evokes a cardiac arrest.

Among many severe and subtle symptoms of heart attacks, below are the most common ones:

1. Pressure, heaviness, discomfort, tightness, pain, or squeezing in the chest, below the breastbone or arm

2. Pain or discomfort around the back, throat, and arm areas

3. Indigestion problem, mostly because of feeling full, or upset stomach

Symptoms of cardiac arrest can emerge suddenly and drastically. They include:

3. Shortness of or no breathing

All these symptoms are instant. That means once they show up, there will be less time to reach treatment for the patient. Some other symptoms might appear a little before the arrest, like:

What makes cardiac arrest more dangerous is that it can occur without giving you any warning.

Is There Any Connection Between These Two?

From their origins, catalysts, and definition to their treatment, a heart attack and a cardiac arrest have only a few things in common. The latter comes most of the time after the prior one. However, the two diseases differ mostly from each other. They have different reasons for their happening and show different symptoms, and even their treatment procedures are different. So, none should ever confuse them to be the same.

What is the difference between Angiography and Angioplasty

According to the World Health Organization's latest analysis, it is estimated that we lose almost 17.9 million lives to heart disease each year. It ranks as the number one cause of death globally. Heart diseases have elevated to new heights.

Hypertension refers to a condition when the blood pressure in a human being is relatively high. In adverse cases, hypertension can even lead to damage to arteries.