Ovulation Symptoms : 11 Signs of Ovulation- Know Your Most Fertile Days

Learn what is ovulation and when is the best time to get pregnant, and ovulation symptoms and signs to look out for 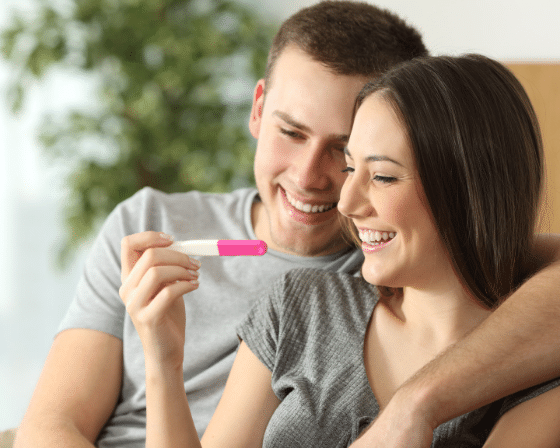 What is Ovulation & When Do You Ovulate?

Ovulation: When is The Best Time to Get Pregnant?

As Ovulation is the subject of the female reproduction system, ovulation symptoms are reflected in the organs like the vagina. Note that these symptoms are very subjective and are not always faced by all females.

The diet of a pregnant woman must consist of the appropriate amount of nutrition. Apart from the actual consumption of proteins, fats, and carbohydrates, the diet must include essential vitamins & minerals like calcium, iron, folic acid, etc.

The Most Common Thyroid Gland Diseases and Problems

The thyroid gland is a small, butterfly-shaped organ situated at the base of the neck. It releases certain hormones that regulate the metabolism of an individual.

If a woman is facing problems related to Infertility, it certainly has nothing to do with the fact if she masturbates or not. When such a situation arises in females, it is highly advised that an experienced doctor must be consulted immediately.