How to cure IBS constipation naturally and get to know IBS introduction, Symptoms, Causes and Treatments 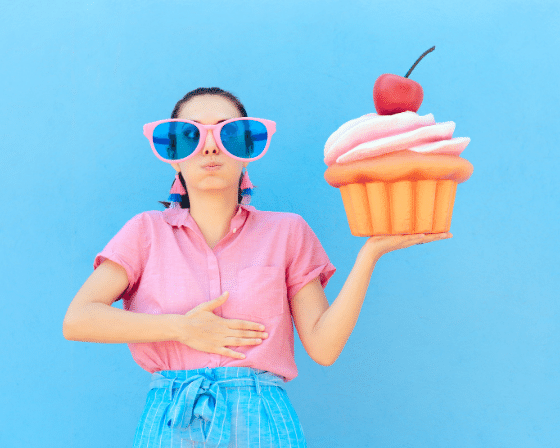 Irritable Bowel Syndrome (IBS) may seem a very technical terminology, but this condition is very normal and relatable in the present era. IBS refers to the situation when the bowel moments in an individual change and fluctuates from the ideal point. It is considered an ordinary syndrome and falls under disorders of the intestine, but if not taken seriously, it can lead to diseases with more adverse effects. In a maximum number of cases, it has been seen that Irritable Bowel Syndrome can affect the intestines of the human body (mostly the large intestine).

In simpler terms, Irritable Bowel Syndrome can be defined as a discomfort in the stomach that leads to unproportionate and unfamiliar functioning of the body. Diarrhea, Constipation, and change in the stool texture are some of the basic effects of IBS. Irritable Bowel Syndrome is known by various medical terminologies like Mucous Colitis, Spastic Colon, Nervous Colon, etc.

Irritable Bowel Syndrome can stay for a longer period and comes under the purview of gastroenterology. One must note that rather than being a victim of false information that is easily available on the internet and thereby taking unwanted steps to cure it, the person must head to any expert Gastrologist. This syndrome can prove out to be long-lasting but doesn’t have any intensely adverse effects on human lives. This statement must not be misunderstood in a way that IBS could be taken casually at all. A person must consult a doctor or go for well-established/proven home remedies to counter the problem of Irritable Bowel Syndrome.

Here are some of the common symptoms of IBS which should be taken seriously:

1. Stomach pain and cramps are the most common symptoms of IBS

2. Excessive gas in the stomach is another common sign of IBS

3. Excessive bloating in the stomach

4. Change in the bowel habits and unnatural timings

These are some of the widely-known symptoms of IBS which must be acknowledged. However, the degree of intensity may vary from person to person. But one must consult an experienced gastroenterologist during the early stages.

Cause of Irritable Bowel Syndrome

Talking about the aspects that cause Irritable Bowel Syndrome, there is not a single factor that develops this syndrome in humans. However, food poisoning has been defined as the most common cause of IBS. The under-quality food, when consumed causes unhealthy effects on the immune system that further gives rise to the above-stated symptoms. Diet plays a vital role in maintaining good stomach health. One must keep a check on the daily food that we consume and ensure that the quality must not be compromised. External factors like the environment around an individual play an important role which sometimes can cause excessive stress. Hormonal imbalance, as well as genetic factors, are also sometimes the reasons that a person can be a victim of Irritable Bowel Syndrome.

Irritable Bowel Syndrome has no adverse effects on human lives and doesn’t have any linkage with Cancer. Here are some of the cures that are well-proven and have resulted in the betterment of IBS condition:

Diarrhea-causing food items, which include artificial sugar, chewing gums, etc., must be avoided. People facing symptoms of IBS must take great care of the meal timings. The level of alcohol intake must be minimized, and carbonated drinks should be avoided while being in such a situation.

Stress and anxiety in patients must be contained by different means like meditation, power yoga, cardio, etc. Following a healthy lifestyle and adding such things to your daily lives have cured the problem of IBS naturally.

When a person facing IBS consult a gastroenterologist doctor because the chances are high that the person would be advised to undergo a medicinal cycle for a particular period. The use of medicines is relevant only when the degree of effect is high, and natural remedies have failed to control the disease.

This may not be a widely used cure to contain the problem of Irritable Bowel Syndrome, but a large number of patients have been successful in curing the IBS to a large extent. Hypnotherapy and Cognitive-Behavioral Therapy (CBT) are the two most common kinds of therapies that have a positive effect on the human mind in such cases.

Majority of people face one digestive problem or the other.This can be due to several factors and often the solutions are simple & practical.Let’s discuss how to improve your digestion naturally.